My MS Number: We Became Experts at Adapting to Change Before We Knew We Had MS 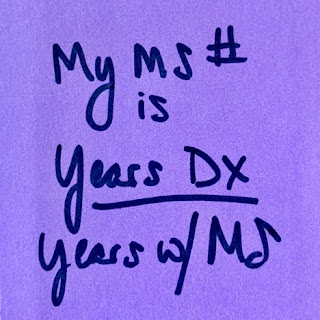 I’ve started thinking it should be the standard to have our time with Multiple Sclerosis described with two numbers.  It would be similar to blood pressure readings where two numbers have meaning on their own but give a fuller picture of a person’s health when described together. Our time living with MS could be described as the number of years since we were diagnosed over the number of years we estimate we’ve been living with MS.

Often when meeting new people, we’re asked how long we’ve had MS.  Those who are more informed tend to ask how long since we were diagnosed.  Given many of us with MS have lived with it a long time before we know it and are diagnosed, those years prior to diagnosis take a lot of words and time to explain. At times it feels like I’m slowing the conversation and forcing someone to listen to a long explanation.  It doesn’t help that the words diagnosis and exacerbation have a lot of syllables and are a mouthful to say in any conversation.

Those 16 years between what I now realize was an exacerbation and the year I was diagnosed were filled with odd sensations, loss of control of hands and feet, bladder and bowel issues, and a ridiculous amount of fatigue that kept me exhausted for years.  All those years, I thought I was healthy and didn’t know they indicated something seriously wrong with my health.  I thought it might just be normal, because symptoms were sporadic or nebulous. I had no way of knowing that my exhaustion wasn’t solely because I was fighting off a cold or stressed out.

In those 16 years living with MS but not knowing I was, I became an expert on adapting to change without realizing I was adapting to living life with a chronic illness.

For my fatigue, I put a lot of effort into outsmarting my energy level so that I could get more done with less effort.  I’d organize every aspect of my life.  My schedule, my professional obligations, my home, my finances and holidays all had lists and systems in place to ensure I kept up with everything I wanted done.

For dropping things or tripping, I could only conclude that I must have been distracted.  I’d vow to pay more attention.  I’d plan to grasp things with intention and lift my feet purposefully.

Bladder and bowel issues were addressed with diet and research.  I’d follow the recommendations available at the library, online and suggested by friends to see if any of them worked.  Sometimes they helped and sometimes they didn’t.  Eventually the exacerbation would subside, and I’d attribute the problems to a disruption in my routine, eating differently or not getting enough fiber.  Looking back, it’s a bit crazy I didn’t realize it wasn’t normal, but it would always improve after a while.  How could I know when I don’t have another body exactly like mine to compare it to?

I, along with many others with MS, unknowingly adapted to MS symptoms just to keep on keeping on.  The relief of having a diagnosis allowed me to add one more crucial factor to consider when making decisions.  The benefit and the burden of this knowledge is an ongoing fact of MS living.

Pre-diagnosis, I might stay home all weekend to rest and feel like I was deficient.  Post-diagnosis, I not only had a valid reason to rest but a compulsion to rest for fear of causing an exacerbation.  Thankfully, I finally had something that my friends, family and I knew about me that might offset the judgments that I was lazy, didn’t care or was making an excuse to avoid something.  Those closest to me looked out for me and pressured me to do less. The expectations for me and from myself now had a new lense through which my performance was measured.  It is both liberating and confining.

Post-diagnosis, my challenge has been to find a sweet spot of balance between activity and rest.  Perspective, healthful habits, continual learning and adapting helps. At time I can do my best, and I still won’t be able to adapt enough for the change needed for the circumstances. It doesn’t mean I’m unable to deal with change.  It just means I won’t be perfect in every situation. Notice it, acknowledge it, repair any damage to others I may have caused, learn from it, and move on.  I can’t do better than my best.  That’s enough.

For my suggestions and perspective on organization, see: Getting Organized and Staying Organized: It’s a Lifesaver When Living with a Chronic Illness

Completely in keeping with my desire to say yes to life and try new things, I said yes when Rosemary of Brazen Living asked me to give my perspective on trying new things.  She sought me out after reading my article, Trying New Things: The Rewards Usually Outweigh the Risk.  She put together a roundup of viewpoints and advice on pushing boundaries and trying new things.

Check out Rosemary's Brazen Living roundup here, and check out my original post about trapeze here. Enjoy life, all! 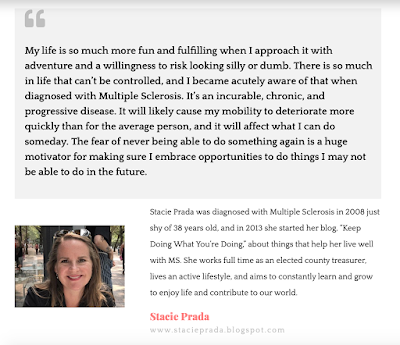 Posted by Stacie Prada at 7:40 AM No comments: 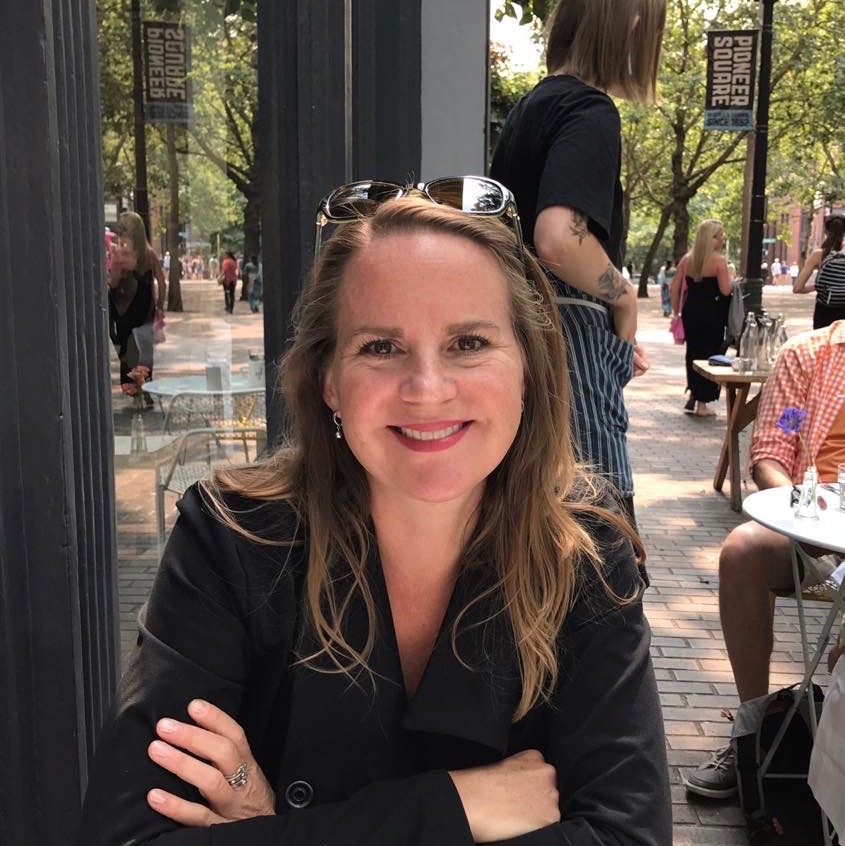